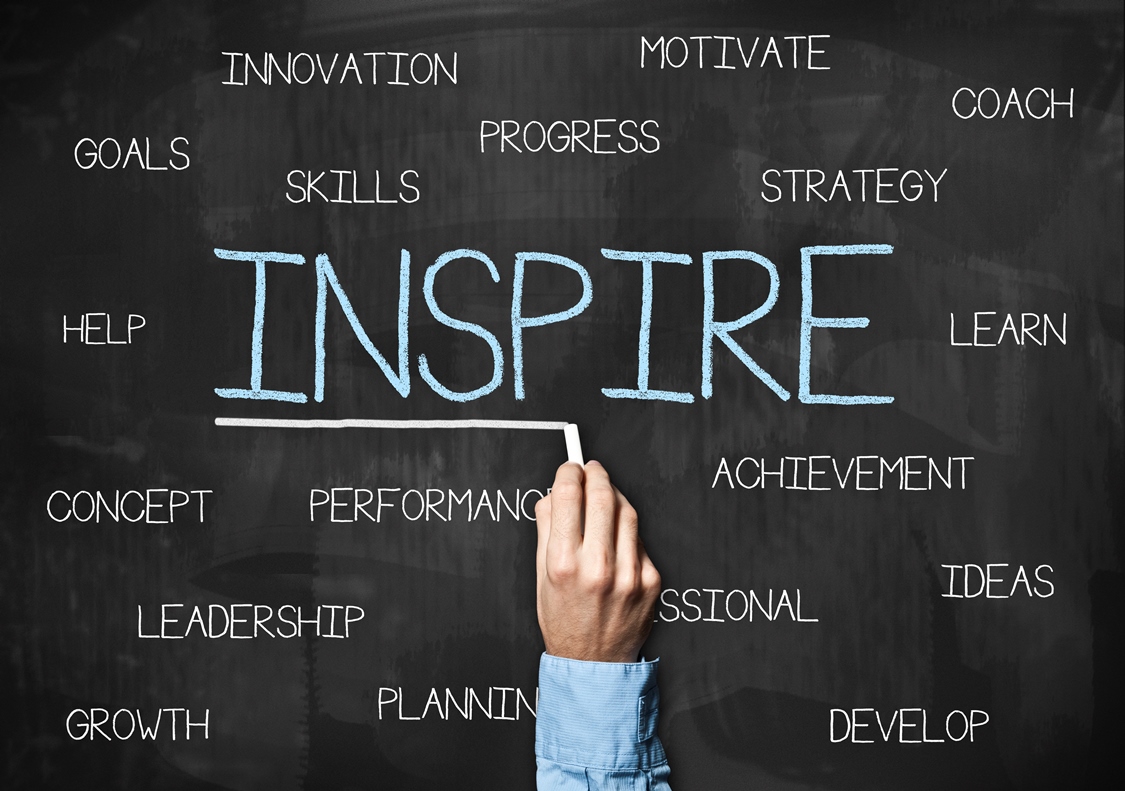 What exactly is the difference? When do you encourage? When do you empower? Encourage – give support, confidence, or hope to someone. Empower – give someone the authority or power to do something, make someone stronger and more confident.

Just as Barnabas was an encourager, I always sought to encourage others. I even had this as part of my own personal mission:”I shine for Christ and encourage others along their journey.” I thought this was perfect for me. I lived this for several years. I felt good that I could encourage others. Then I felt the Lord telling me he didn’t want me to merely encourage, but to empower. I asked God to show me what He meant. Well, He did. Not just once, but all the time now. It seems whenever I ask God to show me something I don’t understand, He does.

One was a man named Anthony. Several years ago he stopped at our building. When the receptionist told me there was someone here to see me, I quickly asked God if this was someone He was sending. I felt Him tell me yes. Anthony told me that God had him stop his car at our building. He didn’t even know what it was but felt God urging him to stop. He said God had given him a vision and asked me if that seemed strange. I told him no and asked him to tell me about his vision. Anthony then relayed about God telling him to quit his job at a local manufacturer and to write music to reconcile the churches on the east side of I-35 from Berry to I-20.

Years ago, I would have encouraged Anthony and prayed for him. Not now. I asked Anthony to tell me more. He began telling me all the things he thought he should do. I learned that Anthony was married and had three children. His wife was worried about finances. I began praying and asking God why he sent Anthony and what He wanted me to tell him. I told Anthony that I didn’t think he was trusting God and that he was getting ahead of God. Anthony began crying in my office. He told me I was right. He said the royalties should come in next week and wondered why he was so worried. He told me he was listening to others and not God. I assured him that God was trustworthy and that he loved him.

Before Anthony left, I told him that he was the sixth person who had told me about a vision they had from God concerning the same area. Anthony was so excited. Not only was he encouraged, but Anthony was empowered.

It is easy to encourage someone. To truly empower takes the Holy Spirit. “But when he, the Spirit of truth, comes, he will guide you into all the truth. He will not speak on his own; he will speak only what he hears, and he will tell you what is yet to come,” John 16:13.

1. How do you know when you need to empower and not just encourage?
2. What would it look like for you to ask God to show you?
3. How ready are you for God to bring others to you?

My new mission is “I shine to empower God’s chosen.”