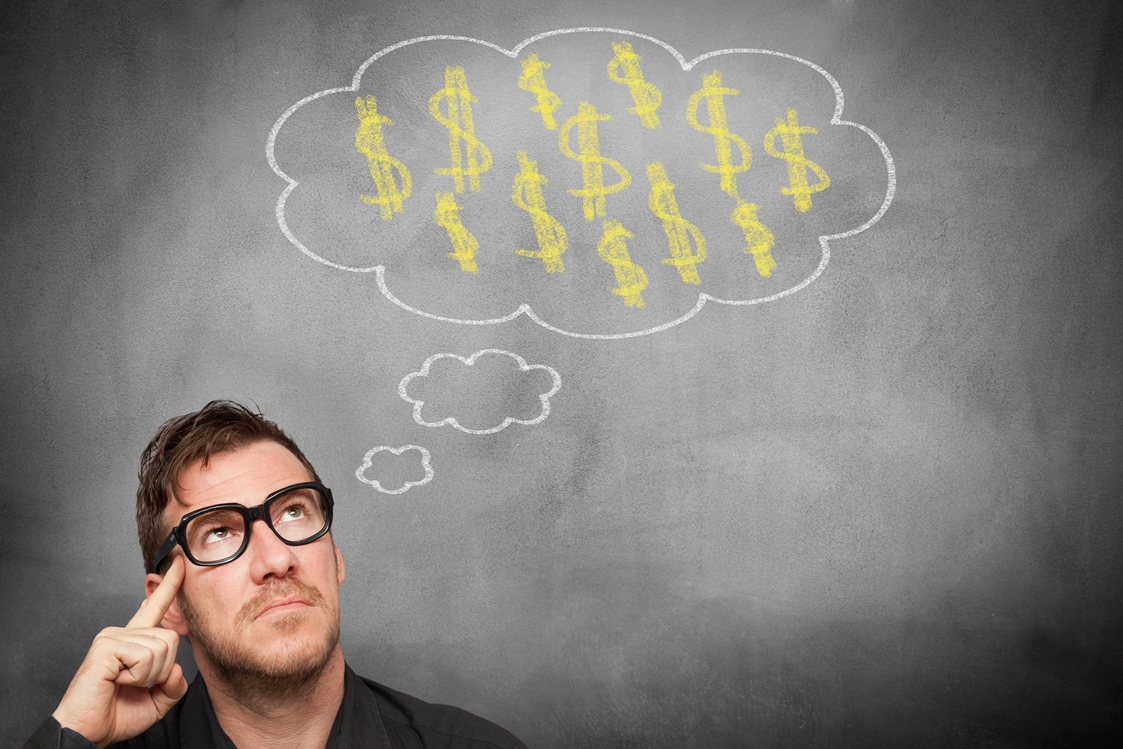 Help Those Under Your Influence

One of the most gratifying positions to be in life is when we have the capacity and the willingness to help others. It is especially meaningful when we are able to do good for those close to us who in some way are in need. Perhaps the most beautiful story in all of the Bible of helping those under our influence is that of Boaz and Ruth. It is a tremendous example of the kinsman-redeemer concept established by various laws of the Pentateuch. It gave a male relative the privilege or responsibility to act on behalf of a relative who was in trouble. In Hebrew terms, it designates one who delivers or rescues or redeems property or a person. Ruth became the mother of Obed, father of Jesse who was the father of David, the very lineage through which Jesus, the ultimate kinsman-redeemer of mankind, came to this earth.

Using our resources to assist those within our circle of influence can have a profound effect on them and at the same time those whose lives they are able to bless in some way.  When we make a positive investment in others, this is only the beginning of a chain of events that has the potential to multiply many times over. One of the best-known stories in our country is that of Oprah Winfrey.  Born to unwed teenage parents in Mississippi, this media mogul wore dresses that her grandmother made out of potato sacks. After being molested, she ran away at the age of 13 and became a mother at 14, but her son died in infancy. Sent to live with her father, a barber in Tennessee, she got a full scholarship in college, won a beauty pageant and was discovered by a radio station. Her empire is now worth $2.7 billion which she shares with the world through her philanthropic works. How would her life have been different had she not been given the opportunity to win a full scholarship to Tennessee State University?  What if the organizers of the Black Miss Tennessee would not have given her a chance to compete at age 17?  What if radio station WVOL in Nashville would not have provided her with the chance to read the news part-time while she was still in high school?  This story is still unfolding.

Let’s move this concept into the context of the church. Timothy, the spiritual son of the Apostle Paul, had really sincere faith roots that came from his grandmother Lois and his mother Eunice.  Paul told him to take all the things he had heard him say in the presence of many witnesses and to entrust it to reliable men who would also be qualified to teach others. Timothy’s beloved female figures in his life and his spiritual father had a profound influence on who he became in the early church. If he would not have personally experienced this level of faith legacy and first-hand discipleship, he well may not have had the huge impact he did on the early church. These three people pouring of themselves into this young man played a big role in the course of church history.

Stewardship of life is a big deal for the Christ-follower.  Giving of ourselves and our resources to those we have the possibility of influencing is a noble calling with potential eternal consequences. Charge ahead! Get about influencing lives for Christ Kingdom!