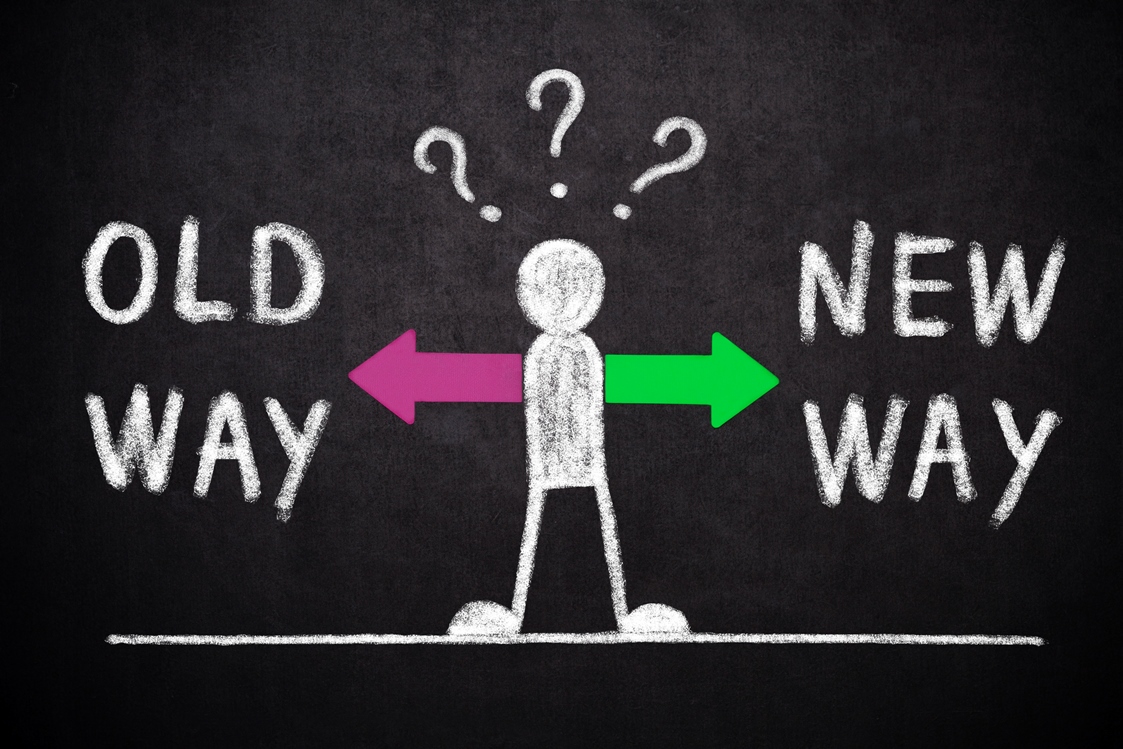 Room at the Table

My Thanksgivings were special in the mid-1960s. Dad was in the Air Force and we were stationed on the Japanese island of Okinawa. Our family of seven was financially challenged to make it on a Master Sargent’s salary but you wouldn’t know it on Thanksgiving Day. There was turkey, mashed potatoes and gravy. Yes, there were many other wonderful dishes served but I always found myself seated where the large Anchor Hocking mixing bowl of mashed potatoes was setting. The gravy was also nearby and the purpose of the turkey, at least for me, was to make the gravy to go on the mashed potatoes.
We attended a small Baptist church up island. Military families and personnel from all branches of service worshipped there. It was a normal thing to see airmen sitting next to Marines and sailors with solders. Enlisted men, officers and their families all shared in the church family. These military personnel came from all parts of the U.S. Some spoke with southern draws from Alabama and Georgia while others sounded really funny because they were from New York or Boston. All skin colors were represented in this united brotherhood. You see this was the time of Viet Nam.
I was a Junior High boy and was delighted that every Sunday Mom and Dad invited these men home for lunch. I say “men”, for the most part they were just a few years older than I. We packed our VW bus with as many as we could. Others crammed themselves into the few rickety vehicles owned by a soldier or airman. Still others rode the military shuttle bus that traversed the island. I thought they were coming to our home to entertain me but years later I discovered the real reason. Most of those men were heading into war.
I mentioned earlier that we struggled financially on Dad’s salary.  Well, add in the hungry hoards of servicemen and it really became a concern. Mom took a job working as a secretary with the Army so we could afford all my adopted brothers.  Sundays were always great and Friday night was Taco night. The Marines really liked tacos. Christmas and Easter were special, too.  But Thanksgiving was especially special.
On Thanksgiving Day they started arriving early.  Each was eager to pitch in and help in the kitchen.  We didn’t have the NFL football games on TV but we could put together a serious pick up game! Did you know that the Marines really don’t like to lose, especially to the Army or Air Force?
There wasn’t sitting room around the table for everyone but the Thanksgiving spirit was real everyplace anyone lighted to eat.  After every serving bowl had been spooned clean we settled and reflected. Among the groans of satisfaction and statements like, “just like my Mom makes,” or “better than my Mom makes,” we shared what we were thankful for. Funny stories of how their Dad had put out the flaming turkey with a fire extinguisher were mixed in with memories family back home that brought quiet and a tear or two. Thankfulness for a country and freedom worth fighting for expressed a life of experience way beyond their young years. The reality that many in the house that day would never make it home to celebrate another Thanksgiving with their families was very real but not spoken.
America is not perfect in so many ways but it provides you and me and millions others relative safety, opportunity for happiness and freedom to worship. This Thanksgiving enjoy your family and friends but be sure to thank God for his gift of salvation and a land of freedom. Thank him for those who have sacrificed for our freedoms.