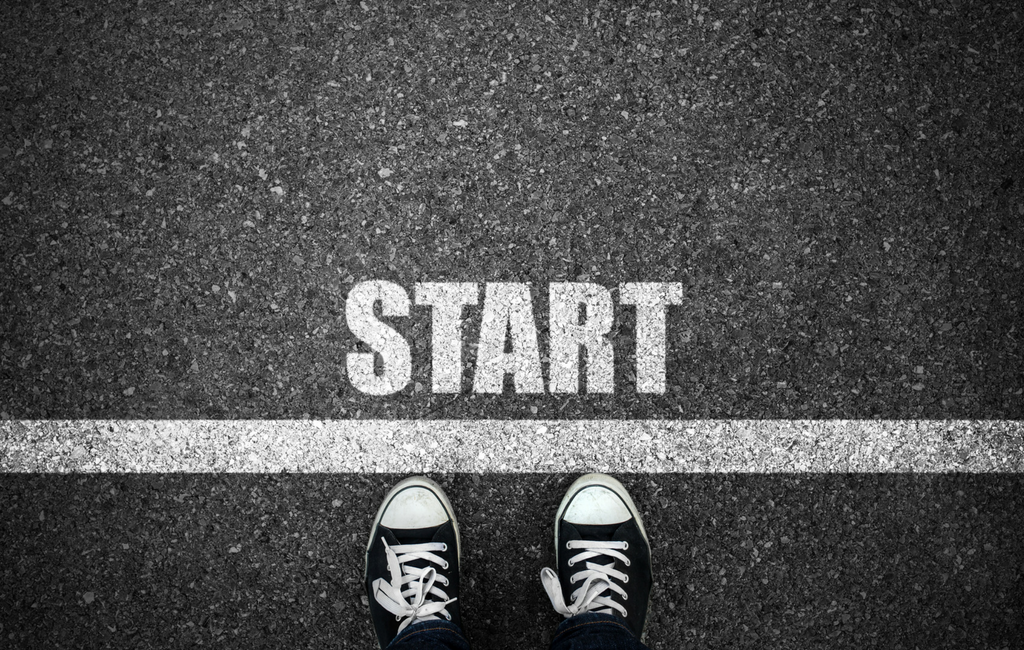 Do you Wrestle with or “Rassle” with God?

“And Jacob was left alone. And a man wrestled with him until the breaking of the day. When the man saw that he did not prevail against Jacob, he touched his hip socket, and Jacob’s hip was put out of joint as he wrestled with him. Then he said, “Let me go, for the day has broken.” But Jacob said, “I will not let you go unless you bless me.” And he said to him, “What is your name?” And he said, “Jacob.” Then he said, “Your name shall no longer be called Jacob, but Israel, for you have striven with God and with men, and have prevailed.””

I have three young children in my home and one of their favorite things to do is “rassle” with me. They gang up on me like a pack of carnivorous velociraptors from Jurassic World and attack wildly. They love to try and clamp onto my arms and hold them down while I pick them up and “place” them softly on our cushioned ottoman. Well, maybe not so softly. They could play this game for hours, or until someone gets hurt, which usually happens in the mixing of bodies and limbs fly around.

Similar to when my family “rassles,” Jacob is injured while wrestling with God. Many hear this story and think, “Not me. I would not wrestle with God because I do not want to get hurt.” To those timid souls, I say, when we wrestle with God, discomfort and pain might occur, but you will be better for it.

Wrestling, in one definition, means dealing with a problem. I grew up watching wrestling on Saturday mornings. I would watch GLOW (Glorious Ladies of Wrestling: – A movie is being made about this.) and WWF shows came on after that.

Growing up in the DFW area the Von Erichs were always revered, though they have a tragic backstory. I loved watching two wrestlers square up and slap their shoulders as they locked up and engaged in battle. You see, nothing was accomplished until they engaged. It was a lot of mouthing and running around but no resolution could occur until they finally locked up! It was amazing to see the fans’ reactions to a wrestler who kept chickening out and refused to lock up with the other wrestler. The fans would become frustrated that the wrestlers were cowering down and wasting time.

Most people hate conflict of any form. My wife is one of those people. Anything that may seem like conflict sends her running. However, we will face conflict in this life. We wrestle not against flesh and blood, but in a spiritual war as Eph. 6:12 tells us. Living for Christ comes with struggles and wrestling with hard things. The Lord does not gain ground in our lives and in the lives of those around us if we never engage.

If Jacob had not engaged, he would not have become Israel, who blessed many other nations. Sometimes we do not engage because we are afraid of the outcome, or maybe we are afraid to get sweaty and exhaust ourselves. It is different for every person, but at the end of the day, God will never bless us without us engaging in wrestling in hard situations and struggles.

It could be that we need to “rassle” with Him and engage with in fun, laughter, and connection.

Wrestle
Wrestling with God happens when we engage with him on the tough stuff. You lose your job, your child is diagnosed with cancer, your family enrages you, people you love are hurt or even killed, or you get a speeding ticket at the worst time. Things similar to that. When Jacob wrestled with God he was in a tough place. At the point in Jacob’s story in Genesis 32, he had already conned his brother out of his birthright and Esau let him know he would kill him if he saw him again. Then, Jacob conned his father-in-law out of all his livestock and he wanted to kill him. Jacob found himself stuck between the two. This was definitely a dysfunctional family. Could you imagine coming home from work and explaining to your wife that you have to run because her dad wanted to kill you? You know, I think I know a youth pastor that had to do that. (I apologize, youth pastor jokes soothe my soul. You can pray for me about that.) Sometimes the thing we need to do more than anything, even when it hurts, is lock up with God and fight it out. You will find blessing in the engaging, even if you walk away hurting.

Rassle
Sometimes we need to just enjoy God by “locking up” with Him. Our God is a big God and we may get picked up and jostled, and that is okay. There is a thrill in that! Sometimes that is exactly what we need to feel and be alive with God. We need to experience His awesomeness and our place before Him. This is worship. Our Father is so big we get to engage with Him and grab on in playfulness and not let go. To simply hold on for the ride. I think in sometimes in life people let go of the Father, because something happened that hurt while they were engaged and they are afraid of it happening again. They did not enjoy it because it stung or it hurt.  Honestly, life is hard and you are going to get bumps and bruises.Letting go of God is not going to fix this ongoing problem. The Bible teaches us it rains on the just and the unjust alike. You are going to walk through hurts. If you are unengaged with God you will feel like you are walking through whatever the hurt is alone.

No matter where you are today, I want to encourage you to engage with God and see if your life is more rich, more full and filled with purpose in doing so.